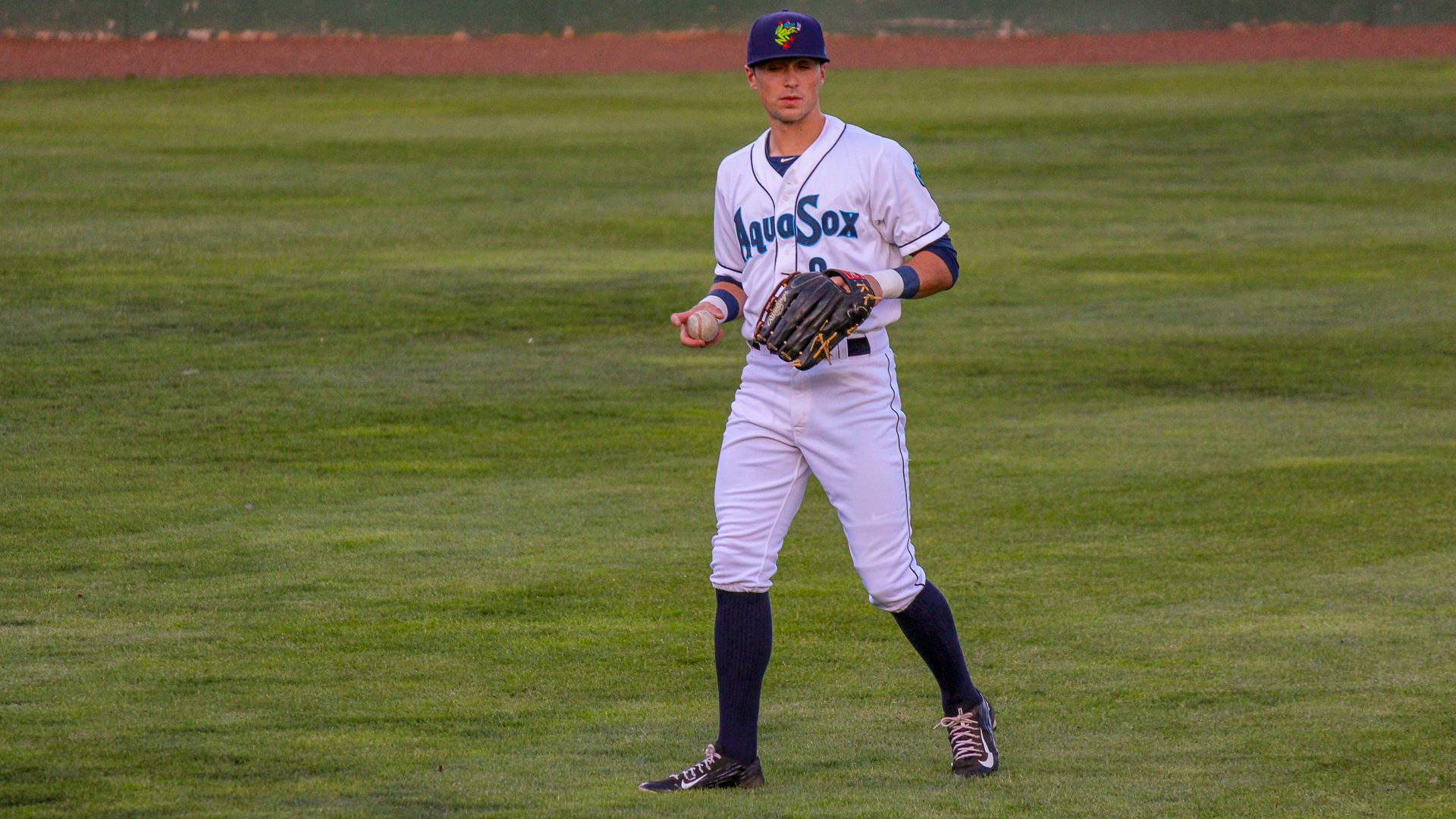 Spokane’s hitters didn’t do much tonight but their team speed was impressive. Everett shut out Spokane tonight. The final score was 5-0. Box Score

Looking ahead, one player to watch from tonight’s game is Everett’s shortstop Drew Jackson. Drew played NCAA baseball at Stanford and was drafted by Seattle in the 5th round of this year’s draft. Tonight, in his 44th game of the season, he stole his 36th base, he made an excellent leaping catch of a line drive, and he was 2-for-4 at the plate to raise his batting average to .390. If he stays healthy, he won’t be with Everett for long.