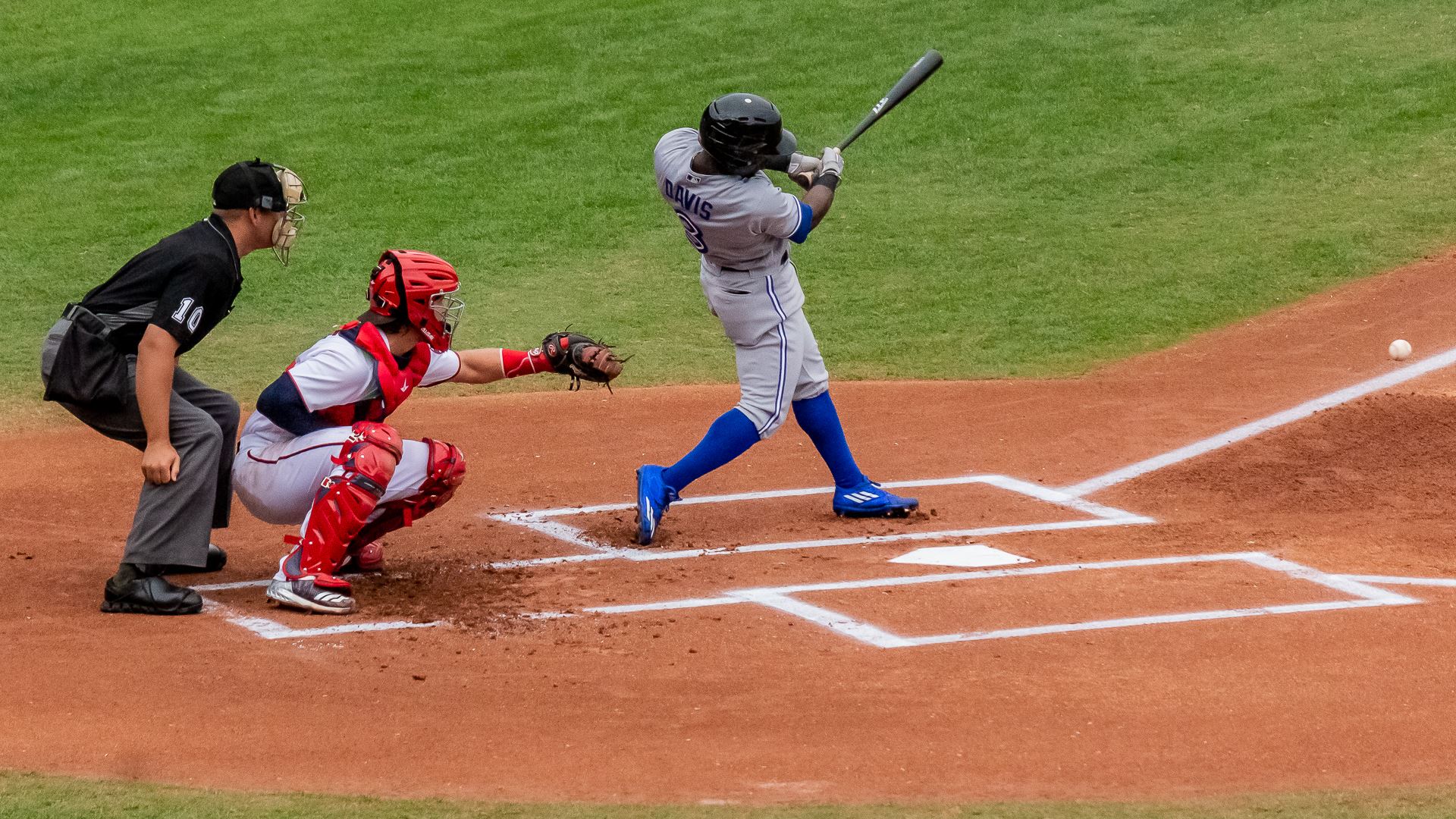 Peoria scored a run with a solo homer in the top of the first but never scored again. Mesa scored twice in the fourth, twice in the fifth, and once in the eighth for an easy 5-1 win over Peoria. The game lasted 2 hours and 23 minutes. Box Score

Today’s game ended at 3 PM. That gave me plenty of time to head back to Scottsdale and get a short rest at my hotel before attending another Arizona Fall League game at 6:35 PM.