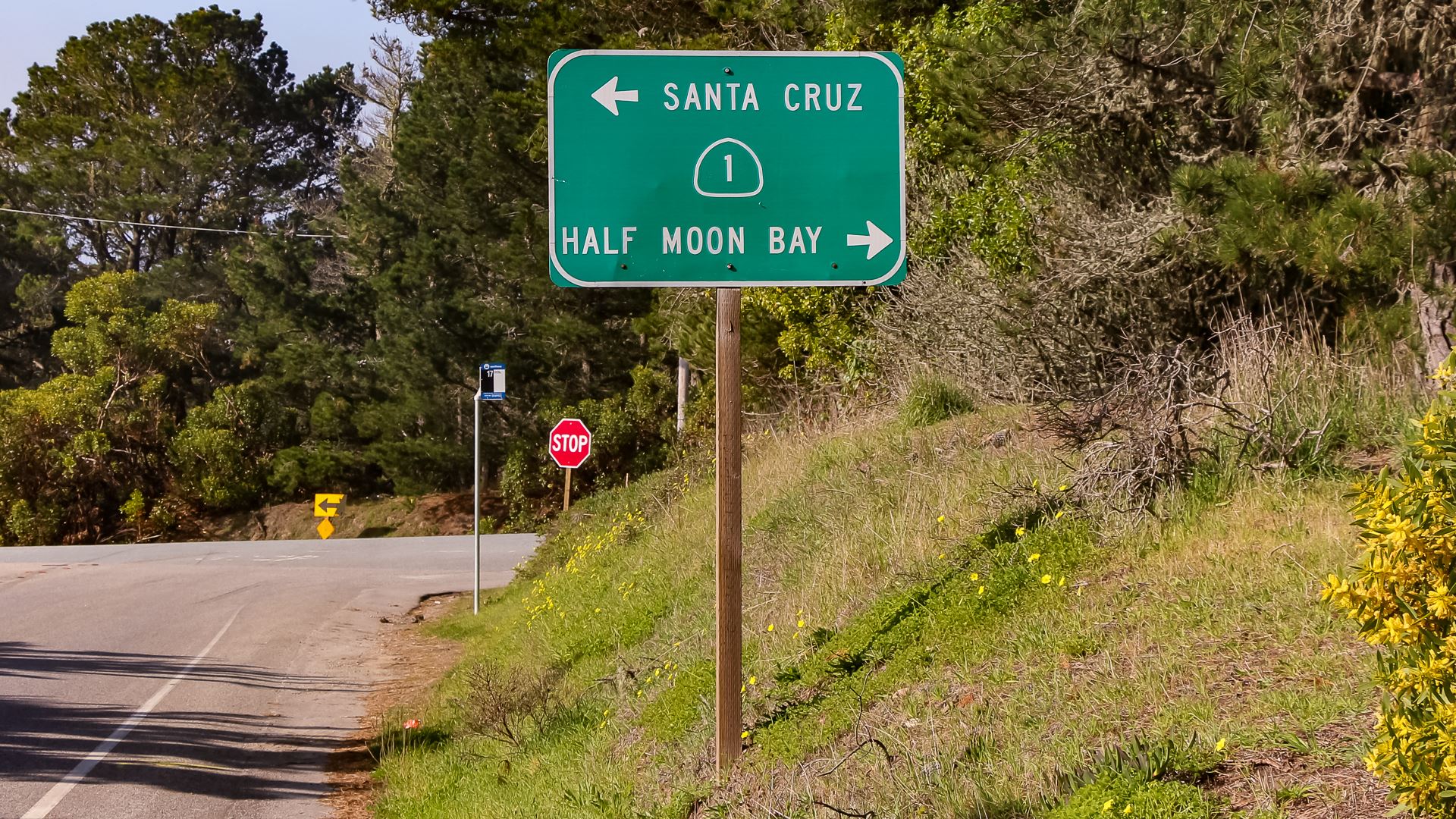 I had no plans today and I decided to take a solo Sunday morning drive through San Mateo County to see the Pacific Ocean.

I headed east on Calfornia route 84 and drove across the Dumbarton Bridge to arrive in San Mateo County, where I drove through several towns that I’d never seen before. Despite living in the bay area for my entire life, I’d never visited Woodside, La Honda, or San Gregorio. I’d been to San Gregorio State Beach several times over the years but I’d never been to the small town of San Gregorio, located one mile east of the beach, until today.

I enjoyed today’s quick trip to San Mateo County and the Pacific Ocean. I’m already thinking about where I might go on my next lazy Sunday morning drive.