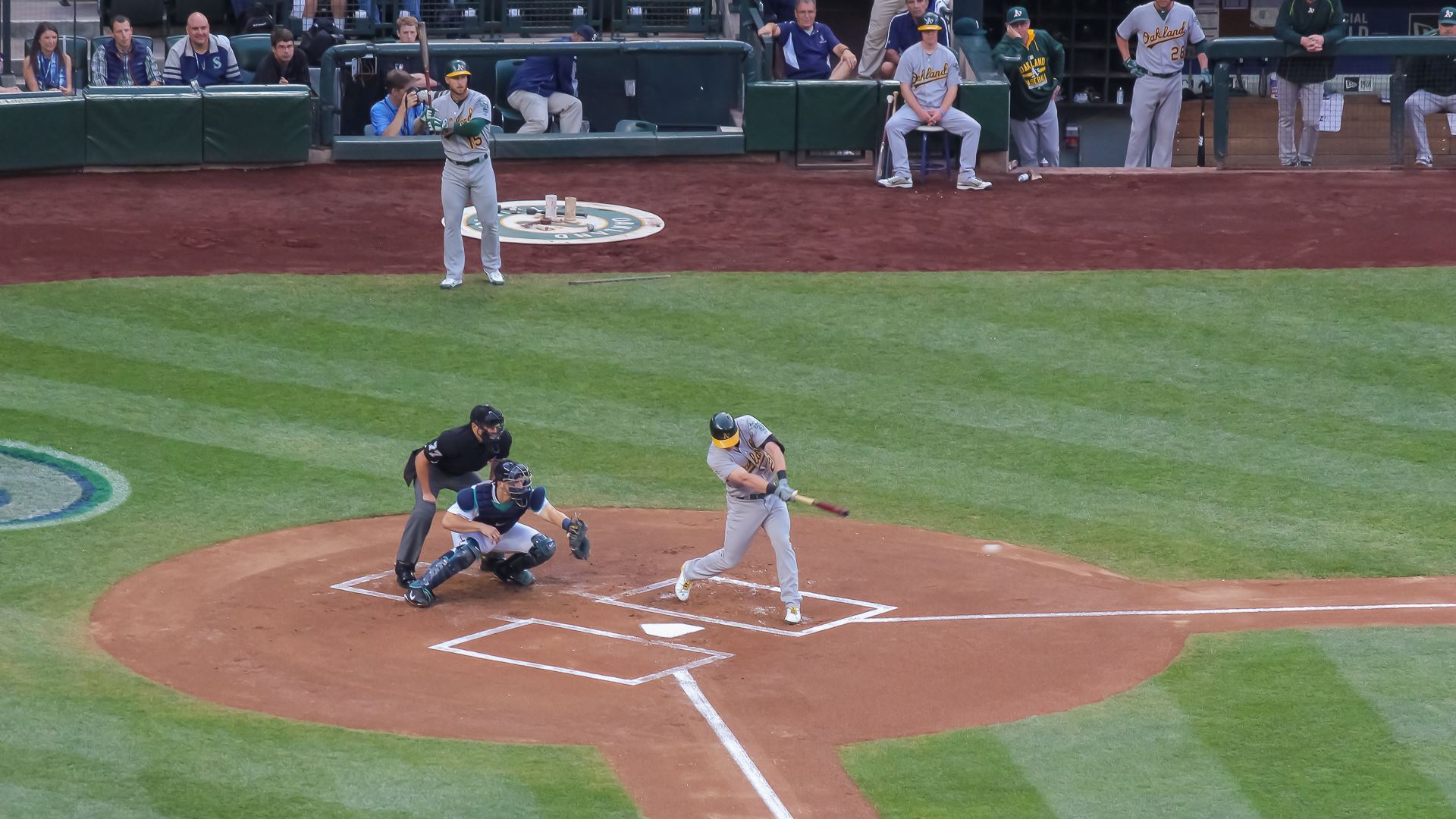 Tonight, for the second consecutive night, we walked across the street from our hotel to Safeco Field in Seattle to watch the Seattle Mariners host the Oakland Athletics.