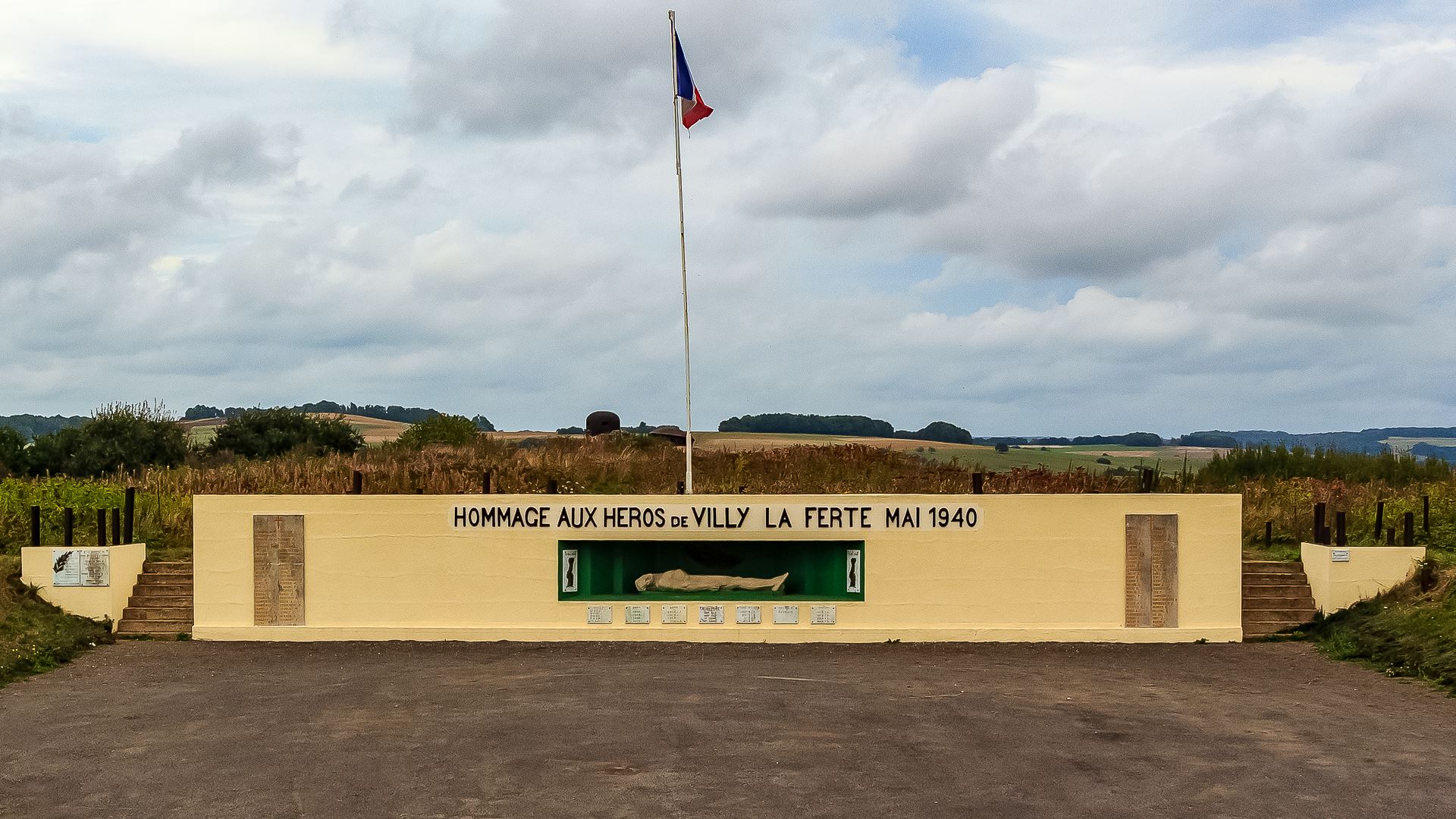 When Nazi Germany invaded France in May, 1940, the French defenders at Fort de Villy La Ferte engaged the approaching Germans. The entire French garrison perished during the battle.

After our brief stop at Fort de Villy La Ferte in mid-afternoon, we drove back to our hotel in Yutz, France. When we arrived at our hotel, we were done for the day. In the morning we’ll check out of our hotel and head west to the interior of France.