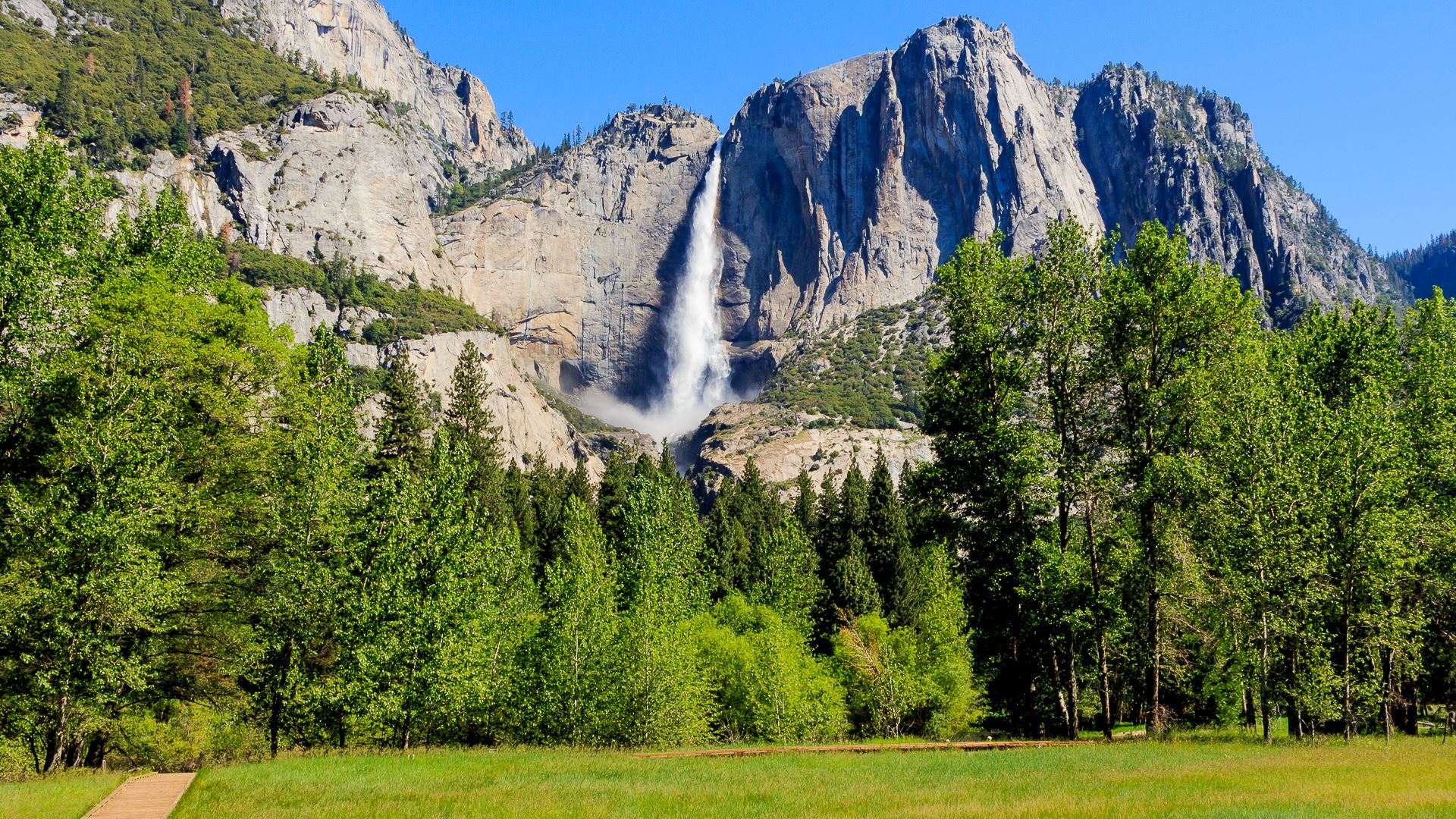 I woke early this morning and began my drive from Angels Camp to Yosemite National Park at 6:30 AM. The drive is scenic and slow, one winding one-lane roads with occasional truck traffic. I arrived in Yosemite Valley a little after 9:00 AM.

As you may have guessed, Yosemite National Park is a UNESCO World Heritage Site.

I spent about 3 hours in Yosemite Valley. I stopped at most of the well-known vistas and lookout points to take photos. I intended to stop at Yosemite Village but it was quite crowded and parking was a nightmare, so I rolled on through the village without stopping.

I exited Yosemite National Park at noon. At 3:00 PM I was back at my hotel in Angels Camp, where I spent the rest of the day and evening relaxing.